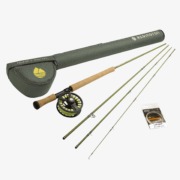 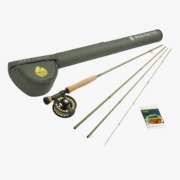 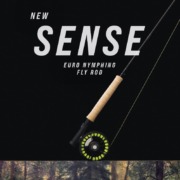 The Sage Sense is designed specifically for the European Style Nymphing angler, with a rod that combines Euro Nymphing specific action, optimized components

Built for tight-line and Euro-style nymphing techniques, the medium-fast action of the Redington STRIKE is finished with an extra-sensitive tip section for superior presentation control and strike sensitivity. With an ultralight … 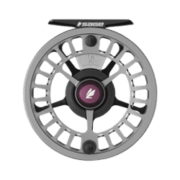 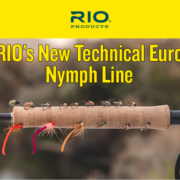 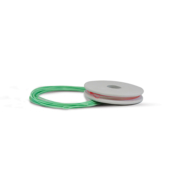 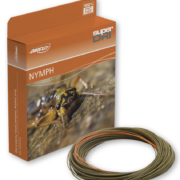 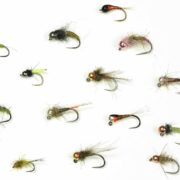 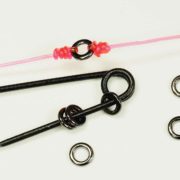 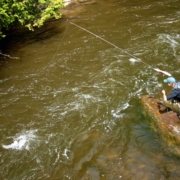 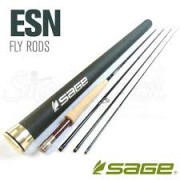 EUROPEAN STYLE NYMPHING: FISH WHERE THE FISH ARE.

See here for our Czech Nymphing and European Nymphing Course.

Heavy fishing pressure pushes trout out of their soft glides into faster, choppy runs protected by rocks and structure. Europeans developed a style of direct line nymphing using multiple, weighted flies fished under tension on light tippets to systematically dissect these micro-environments, catching fish when no other method could. The new ESN Series with Konnetic technology makes for an extremely light rod, ideal for the repetitive casts this precision method requires. Its responsive, supple tip telegraphs every boulder, bump and bite, giving you ultimate control. 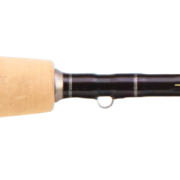 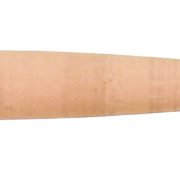 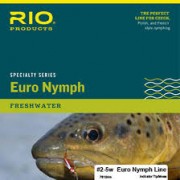 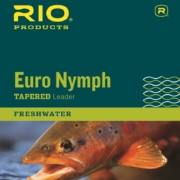 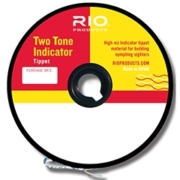 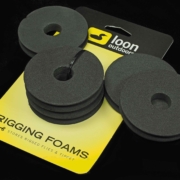 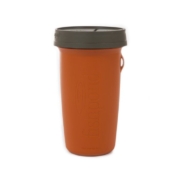 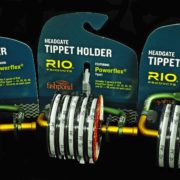 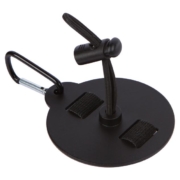 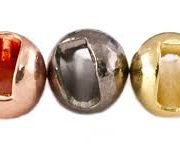 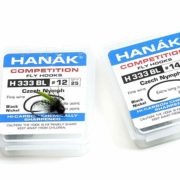 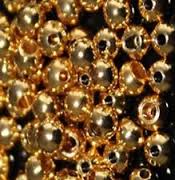 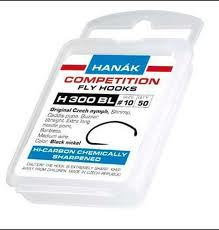 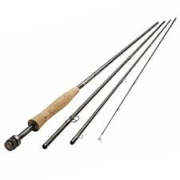 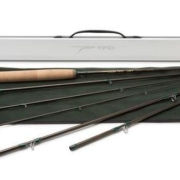 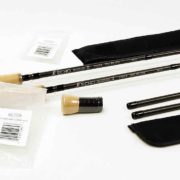 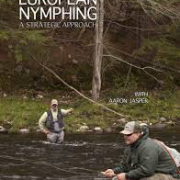 Tutorial Fly Fishing DVD.
Play in any regular DVD player worldwide (recommended) or CD-ROM. Run time
approx. 174 minutes In the first video of this highly touted European Nymphing
series, European Nymphing – Techniques and Fly Tying, Aaron Jasper explained
the mechanics and thought processes behind the various European Nymphing style
of fly fishing. He illustrated the mechanics and basics of the different
Nymphing rigs. In this video, European Nymphing – A Strategic Approach, the
second in Aaron’s European Nymphing series, Aaron shows you how to apply all
the fly fishing techniques learned in the first video. Through ten unique
scenarios and conditions, Aaron shows you how to approach the water, target the
fish, and bring the fish to net. All the scenarios were filmed on water
accessible to any member of the public, and none of the scenarios were
“set ups.” We waited for the scenarios we wanted to address to arise
on the river and then took you the viewer to them. After viewing this video you
will understand how to use the various methods of czech nymphing, polish
nymphing, french nymphing, and spanish nymphing to target fish in almost any
set of conditions. With over an hour and a half of fly tying, leader formulas,
graphics, classroom and on stream instruction, this video is sure to
exponentially increase your catch rates. This video was filmed and edited in
stunning full 1080p.