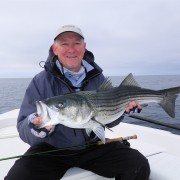 Phil started fishing at the young age of nine in the UK. His father Derek Clough would take him on long bus or train rides to float fish ponds, canals, and rivers for various course fish. After moving to Canada in the mid sixties, Phil and his dad discovered trout which started a lifelong passion for fishing cold running rivers for migratory rainbows. 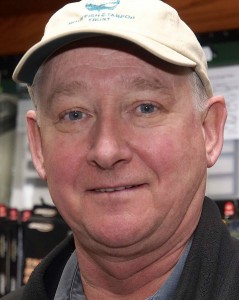 More recently, since retiring ten years ago Phil’s new passoin fly fishing took over, he now spends most of his time swinging flies with the ‘other long rod’ and casting to bass, pike and muskie. He has also been fortunate to spend time travelling to more exotic and salty destinations, where he’s had the opportunity to sight cast to many of the different flats species. One of his favourite fish to flycast to is the Atlantic Striped Bass – as Phil likes to say…. unlike Permit, Stripers will actually eat your fly once in a while!

In float fishing circles the name Clough (promounced “Cluff”) is well known as one of the most Iconic Float reels ever created.

Phil Clough is the son of the inventor and has earned a reputation as a versatile and dedicated fly angler in his own right.

Started fly fishing in the mid seventies then stopped to chase steelhead with the long rod and centre pin reel. He started fly fishing again in the late nineties for trout and bass became more serious about it when he started saltwater fly fishing for bonefish, permit, snook, baracuda and tarpon.

He has also fly fished for Atlantic salmon,steelhead, pike,bass, muskie and stripers and has been fortunate to fish in the Bahamas, Belize, British Columbia, Cape Cod, Honduras, Florida, Mexico,Newfoundland, New York and Washington State.

Some of the guides and instructors he’s been lucky enough to fish with include Bruce Chard, Jeff Hickman, Rick Whorwood, Bill Houze, Eworth Garbutt and several other great teachers.

When he retired 8 years ago he started tying flies. 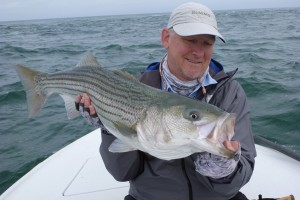 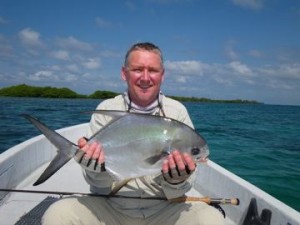 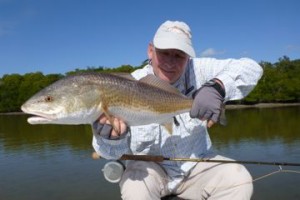 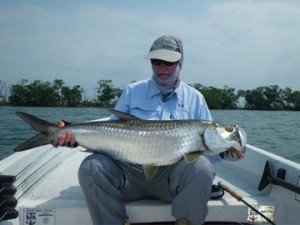 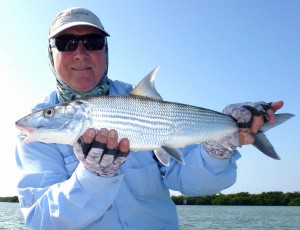